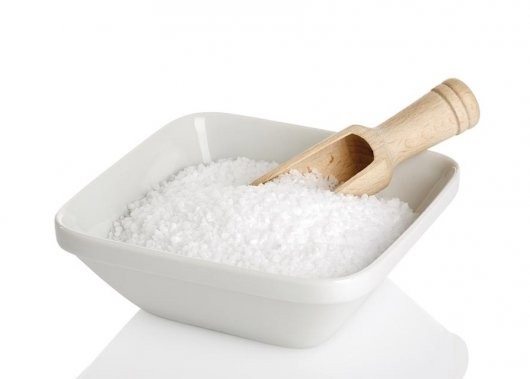 SOAP COMPOSITION: EFFECT ON THE HUMAN BODY.
Some notes about sodium tallowate by Diyas Myrzakozha, Doctor of Chemical Sciences

Soap is sodium salts of fatty acids. The source of fatty acids is animal or vegetable
fat. If you look at a carton of any toilet soap, you will see that in most cases it says
that the main ingredient is sodium tallowate. What is sodium tallowate, what is
hidden behind this chemical term?
Sodium tallowate is a fatty salt of animal origin. Historically, the main supplier for
the soap industry in the 19 th century was Argentina as the largest producer of beef
and, accordingly, beef fat. Beef fat was used to produce toilet soap. In the 20 th
century, the demand for beef jumped and the cost of beef and beef fat also shot up.
They started using beef fat in pharmaceuticals and cosmetics. Therefore, they
started using pig fat, which is 3-4 times cheaper than beef fat, as sodium tallowate.
The main suppliers of pig fat were the USA, Canada, Germany, and the
Netherlands. Today, sodium tallowate is understood to be pig fat and, generally,
sodium tallowate is the sodium salt of pig fat in 98.3% of soap products in the
world.
There is a fat layer covering the human skin that protects us from the harmful
environmental effects. It also serves as storage of dirt collected from the outside,
and also as biochemical excreta from the body. It is these accumulations that we
call dirt and wash it off with soap. The physicochemical process of micelle
formation is studied by a branch of chemistry called colloid chemistry. Tallow
sodium contacts the skin, where the reverse chemical reaction of the conversion of
natural human fat into soap salt and the release of pig fat in its pure form occurs.
Human skin has the ability to absorb external hydrocarbons, which are the lipids of
pig fat from sodium tallowate, and according to modern data the entire adsorption
and absorption process takes up to 28 seconds. Therefore, after using soap with
sodium tallowate for hygienic purposes, a person receives a portion of the refined
pig fat in a pure form in the bloodstream in less than one minute. If used as food,
pig fat would get into the bloodstream of a person only after 7 – 16 hours.